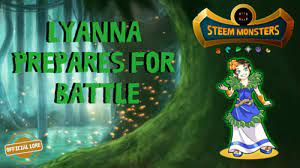 Hey friends, I wanna share this guide to some of the beginners out there who wants to play Earth splinter but having a hard time winning. This guide is not for the summoner Mylor Crowling or Scarred Llama but rather for the underrated Lyanna Natura. 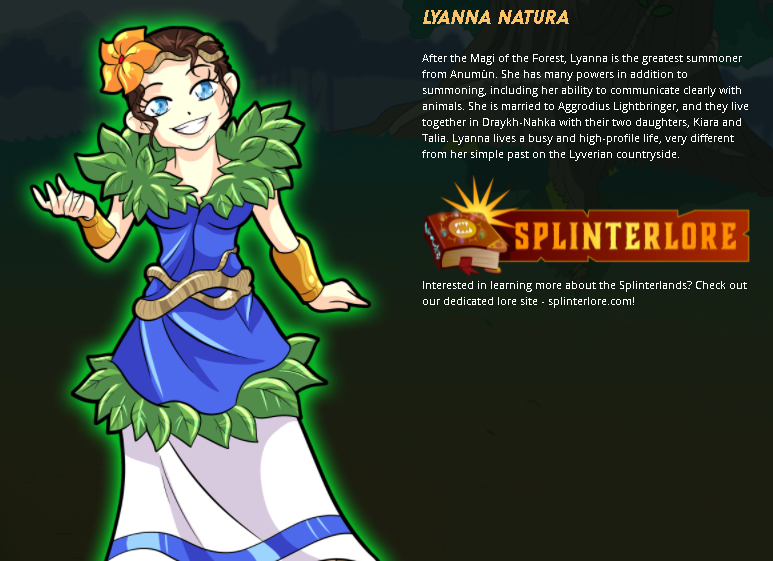 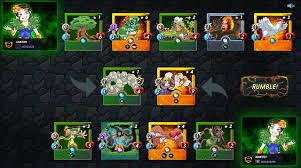 Lyanna requires 3 mana to summon. Her ability gives all his friendly monsters +1 health. If you are asking +1 HP, this is a game changer, especially in your backline monsters who has low health.

This is the market rental price as of this writing 2 days after season end for Lyanna Natura. Note that price varies, much cheaper after season end, but gets expensive during the day before the season end. I recommend Level 3 summoner for silver league to summon up to LVL4 common monsters, LVL3 rare and LVL2 epic and legendary. 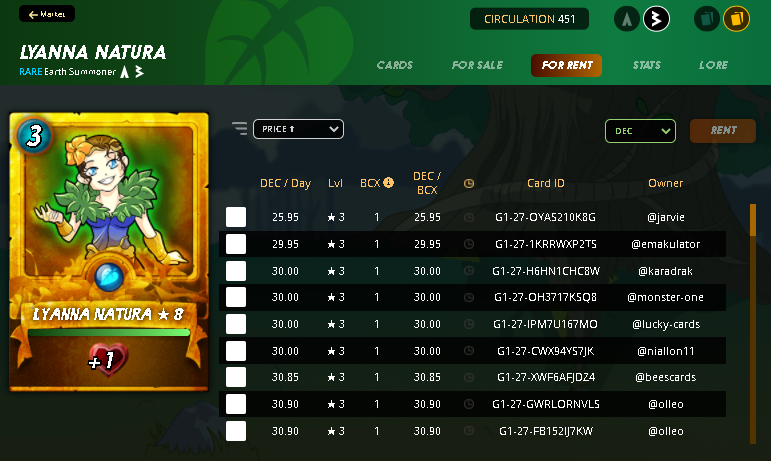 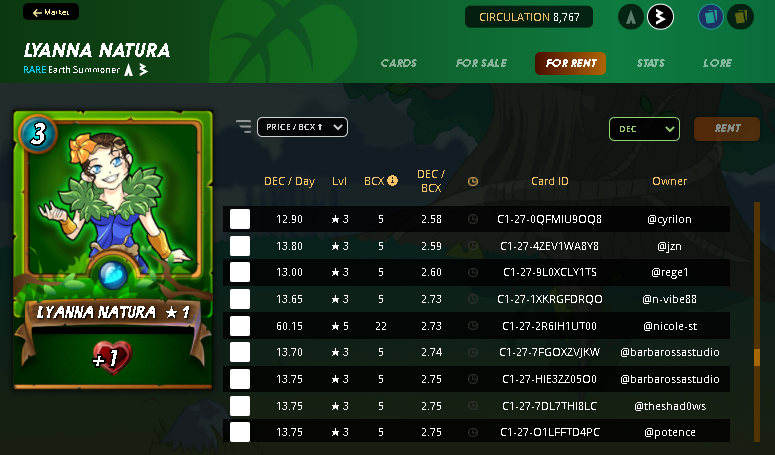 If you find much cheaper price than shown above then good for you because some players used only the suggested price when pricing their rentals.

For the monsters lineup for Lyanna, my #1 priority to be rented is the resilient Flesh Golem at Level 4 Gold Foil with his ability heal. Restores a portion of the Monster's health each round. 1/3 of the monsters max health rounded down is restored. Minimum is 2. I used this monsters as my main tank most of the time. 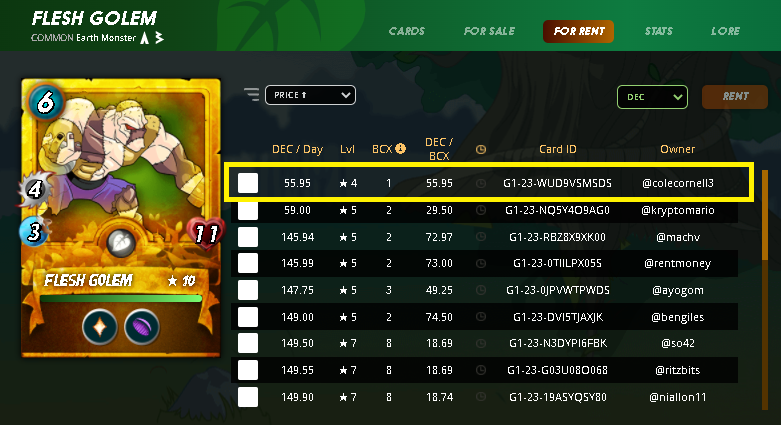 The downside of this is the rental price. As of this writing, the highlighted rental at lvl4 in the image shown above is the only LVL4 at that price range. This is my first time seeing this, this mean that flesh golem is very in demand because he is in meta right now.

This monster is very versatile and flexible, good at tanking with only 6 mana cap but has self heal, high melee damage, decent speed and high HP (+1 HP from Summoner Lyanna). Also good at poison rule battles. You can put him at the last position. So I highly suggest prio this one first if you see some cheap price during rental and I prefer Gold Foil flesh golem which add bonus reward percentage after battle. Regular foil price at level 3 is also expensive so better rent a gold foil. He is also good at low mana cap battles. Just put him in tank with heal and mixed with your backline monsters to fill that remaining mana cap.

Note that I rent all gold foil cards for my common cards at LVL4 or LVL3 and rare cards at Level 3 lineups to get that bonus DEC. My epic and legendary rented monster is just at LVL 1 but If I manage to search for cheap price at LVL2 or gold foil, then much better.
Remember that high level cards give more stats and some has new skills, advantage against some other players if they only have level1 cards which you encounter in Silver League. Don't worry for the spent DEC, it will be regained back as long as you dont lose all the time and better start from 100% ECR. If the cost is just too high and you can't find cheaper price, then go for regular foil.

(Optional Tank) Unicorn Mustang Good against magic attacking mosters. Has high damage and high HP. I used this tank if facing against opponents that will likely use magic lineup and also if the ruleset has heal disabled which I can't use flesh golem. 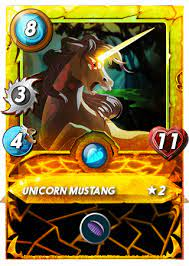 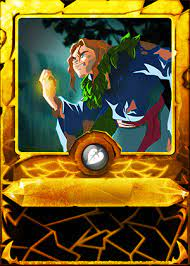 Goblin Thief with the Sneak. Good at eliminating those monster at the last position. 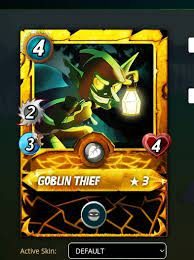 Goblin Chef with Affliction Ability. Counter against opponent that also has a heal ability. 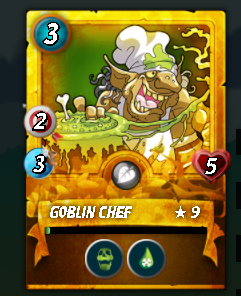 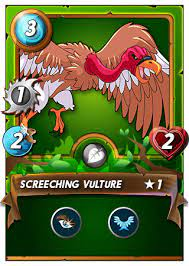 Wood Nymph that has tank heal ability. Good support for flesh golem. Double heal in one round. Our main tank flesh golem with his own heal plus wood nymph heal, will bbe likely unkillable if enemy burst damage is not enough. 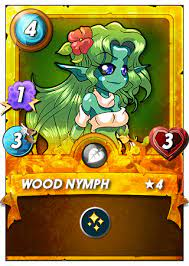 Child of the forest. Good at eleminating those low HP backlines that is not melee next to the first position. 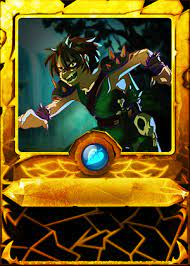 Centauri Mage with returning fire ability. Good against ranged attack monsters. He also has high HP and can be used as secondary tank and magic damage that can attack at second position. 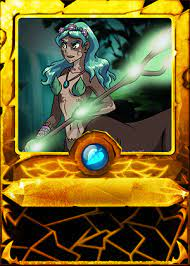 Mushroom Seer. Has Silence ability that reduces magic damage of all of your opponent monsters. If paired with Unicorn Mustang as a Tank and faced against magic lineup, then that would be a head scratcher to your opponent. 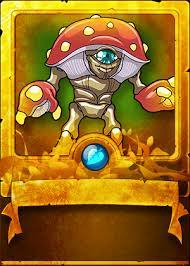 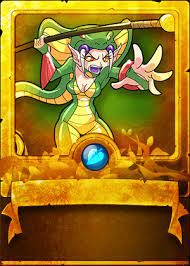 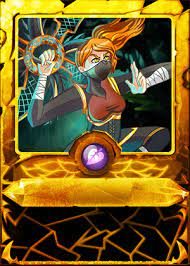 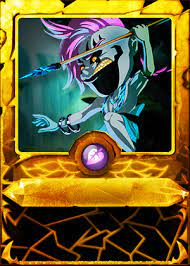 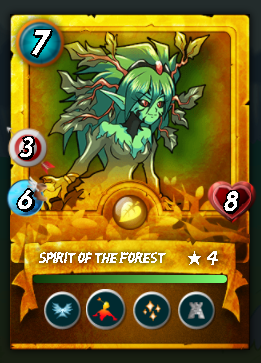 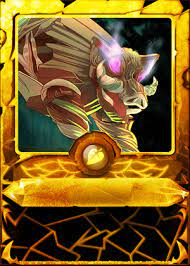 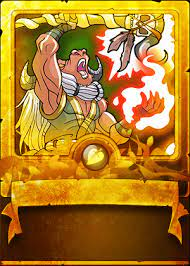 ADDITIONAL NEUTRAL MONSTERS, which is very handy at some ruleset that exclude earth summoner or other rule set that neutral monsters ability, stats or arsenal will be most effective.

I include these neutral monsters most of the time, gold foil and high level if rental is cheaper. 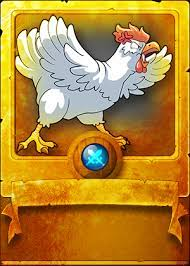 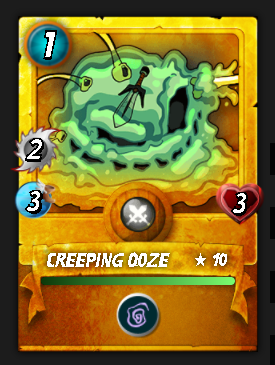 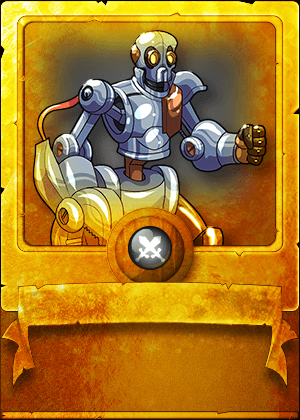 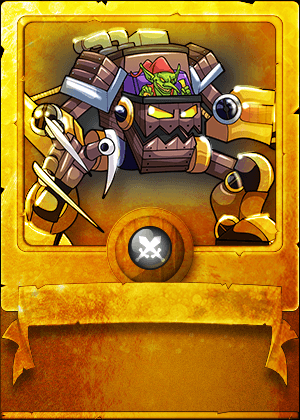 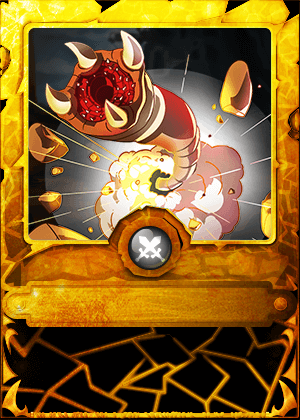 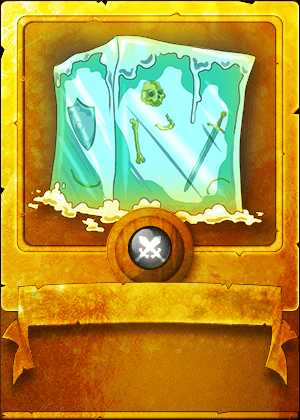 If faced against opponents using Mylor Crowling with his ability thorns, avoid using flesh golem as your main tank. Use tanks like centauri mage, failed summoner or tanks that is not a melee attacking monster. Support your tank with Wood Nymph and your offense would be the ranged attacking monsters. This is not a guarantee in but has a high chance of beating a Mylor Crowling lineup.

IMPORTANT REMINDERS: This is also a risky rental because if you dont know how to properly use this lineup, or don't have much experience in Silver League then pls refrain to do so. If your confident enough you can manage this lineup and seems good to you, then you can try it. Me personally, I love using this lineup if my Daily Quest is Earth Splinter and Mylor Rental price is very expensive. This is like my Mylor alternative. I also enjoy using this especially spamming flesh golem as a tank and would nymph as second heal. They are like healing duo considering no counter at that battle, they have infinite heal.

So that is all splintermates for my earth splinter lineup using Lyanna Natura as your Main Summoner. If you have additional earth splinter monsters or neutral monsters thats is also good for this lineup. Feel free to comment down below.

FINAL THOUGHTS: Play and try the game so you can experience the game because experience is the best teacher. You will learn gradually about positioning of monster and selection of additional monster aside from the monster shown above. So, play splinterlands and do get experience and feel the thrill of this addictive game.

Copying and pasting previous posts or significant parts of them could be seen as spam when:

Spam is discouraged by the community and may result in the account being Blacklisted.
Please refrain from copying and pasting previous posts going forward.